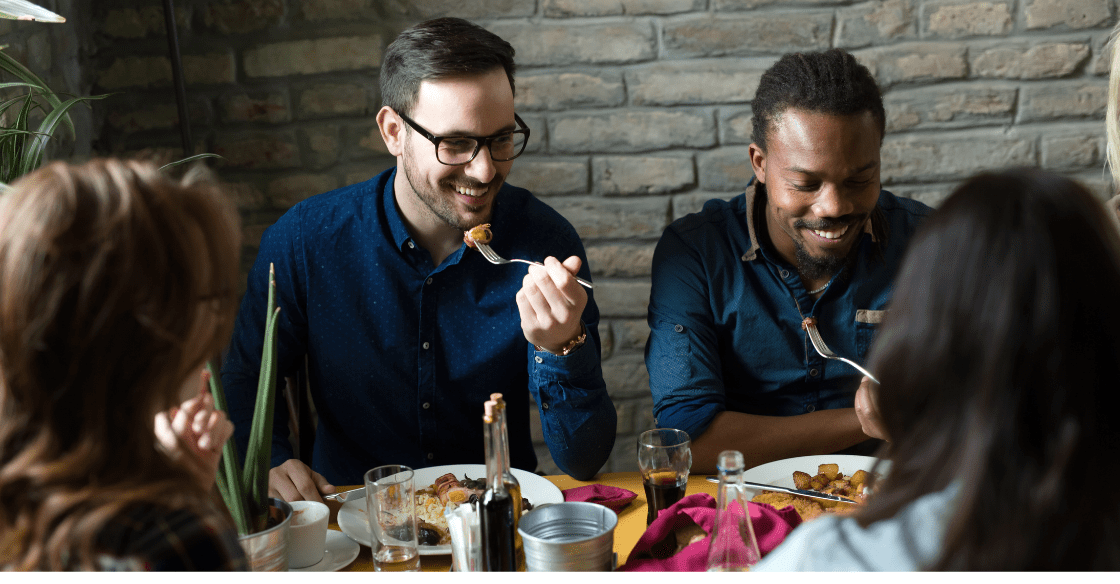 Most Anticipated Restaurant Openings of 2022

Restaurateurs and exciting new chefs are ready to take advantage of San Diego’s hunger for fresh new dining. Here are a few expected openings to add to your list of things to do in Little Italy, San Diego, and the neighborhoods nearby.

Coco Maya comes to Little Italy from the same owners behind Miss B’s Coconut Club in Mission Beach. The restaurant replaces PrepKitchen, a local chain that closed all of its doors in 2020. Expect Caribbean and Mexican flavors on an open-air deck and a tequila-heavy craft cocktail menu.

The vibes here are meant to inspire travel to Tulum, a Mexican town on the Yucatán Peninsula that became quite popular with travelers during the pandemic. The eatery’s social media pages suggest the restaurant will be open for diners by March 2022, so Little Italy neighborhood residents won’t have to wait long.

The Gaslamp Quarter’s most anticipated eatery is set to open in the historical Hotel Lester building. Madam Bonnie’s is named after Bertha “Bonnie” White, a former resident of the Hotel Lester in the 1920s who made a name for herself running a San Diego brothel.

By the 1970s, the hotel was run by a pair of philanthropists who started desperately needed renovation work on the building. It’s unclear when Madam Bonnie’s will open, but visitors are told to expect a solid craft cocktail menu and a meat-heavy menu with some Cajun influence.

Speaking of Cajun influence, Seaport Village will be the anticipated second home of beloved Long Beach eatery Louisiana Charlie’s. Jambalaya, gumbo, and Creole-inspired seafood dishes are all on the menu at the first location, so it’s expected that a similar menu will be available in Seaport Village. So far, the opening date is in the “coming soon” phase, but expect that this one will be a popular stop in the newly revitalized bayfront area.

The Gaslamp Quarter is getting a new Mexican bistro this year with Mama Por Dios, an eatery with locations in Beverly Hills, Rancho Cucamonga, and Scottsdale, Arizona. The glitzy chain’s other eateries do include a dress code, so don’t expect this one to be any different. At the very least, there may be a ban on flip flops and other footwear dubbed a little too casual by the owners. This is a Mexican dining spot for special occassions featuring dishes like Puerto Nuevo lobster, stuffed shrimp, and top-shelf liquor. 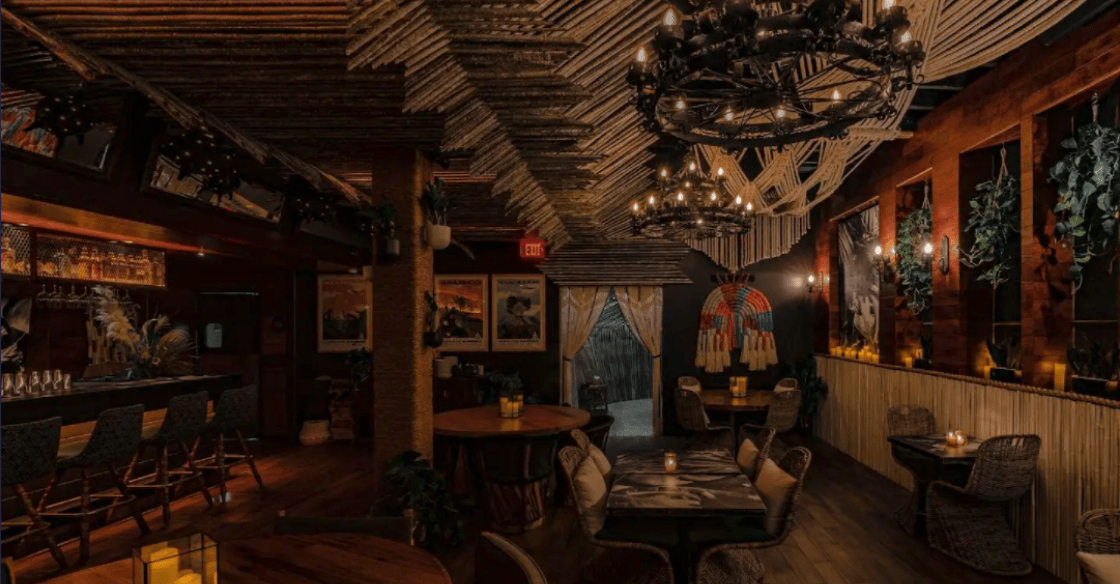 Eateries that opened during the ongoing pandemic have hit their stride as they enter a more promising new year, offering diverse flavors in and around Little Italy. Check out the best new eateries that have already made a name for themselves as impressive dining options.

Fans of the old El Camino may have been sad to see the casual India Street favorite close down, but it was only temporary. The popular happy spot is now Camino Riviera. The facelift means the food is quite a bit fancier, inspired by the Riviera Maya region in Mexico. The vibes are a little bit Caribbean, too. Expect lounge seating and regular live music alongside hamachi ceviche and deconstructed tacos. One thing that hasn’t changed in the restaurant space is the added ambiance of airplanes flying overhead.

The opening date on Callie in the East Village was pushed back several times over the course of the pandemic, but it’s finally open for diners looking for inventive Mediterranean cuisine. Expect fresh San Diego ingredients on the plate from Chef Travis Swikard, who spent years collecting experiences along the Mediterranean coastline to bring back to Southern California. Start with their spreads and breads before moving on to signature proteins like octopus, spot prawn, and grilled lamb chops. Round things out with their Turkish rice pudding for dessert.

One of San Diego’s buzziest new steakhouses is Huntress, an airy space in the Gaslamp Quarter. The restaurant opened to much fanfare despite opening right after the start of the pandemic. Part of that may have been its pedigree. It opened as the latest offering from San Diego’s RMD Group, the successful hospitality company behind Rustic Root and Ciro’s Pizzeria & Beerhouse.

Reservations are expected at Huntress. You’ll be rewarded with a variety of options from their steak program, aptly labeled “The Hunt,” alongside a number of seafood and vegetarian options for lighter fare. Their beet steak and Baja prawns are two favorites.

Animae opened under celebrity chef Brian Malarkey in 2019, but the menu was completely rebooted in 2021 under its new chef Tara Monsod. It’s now all about the heat with a focus on Japanese robata or fireside cooking. That reinvention led to Michelin’s recognition that same year. Visit Animae for wagyu wontons, pulled pork bao buns, and Hunan lamb chops. The restaurant has maintained its Asian fusion roots in an elevated way.

Little Italy Is the Place to Be

If you want to live in the middle of it all, choose Little Italy. The neighborhood’s best apartments offer excellent walkability and impressive amenities. Contact us at Ariel Apartments for a tour of the best luxury apartments in San Diego’s best neighborhood.

What’s It Like to Live In Downtown San Diego?