10 Things To Know About Living in San Diego

Living in San Diego is a dream for many. The weather makes outdoor living a near-constant, the beaches go on for days, and the food scene is more diverse than you may think.

If you’re considering a move to San Diego, there are a few things you should know about what it’s really like to live in America’s finest city. Check out ten things to know about living in San Diego, including why living in downtown San Diego may be ideal for you.

1. The weather really is that good

San Diego may not enjoy the year-round sun, but you’d have a difficult time finding a city with milder temperatures and a nicer climate than San Diego. San Diego locals will tell you about something called May Gray and June Gloom if you’re on the fence about when to move to San Diego. During those months, mornings are typically gloomier than usual, but by the afternoon, the sun is often peaking out once again.

There are seasonal differences from warm autumns into cooler winters, but it’s rare to have a day completely ruined by the weather, even if it means putting a light jacket on during a cooler day. 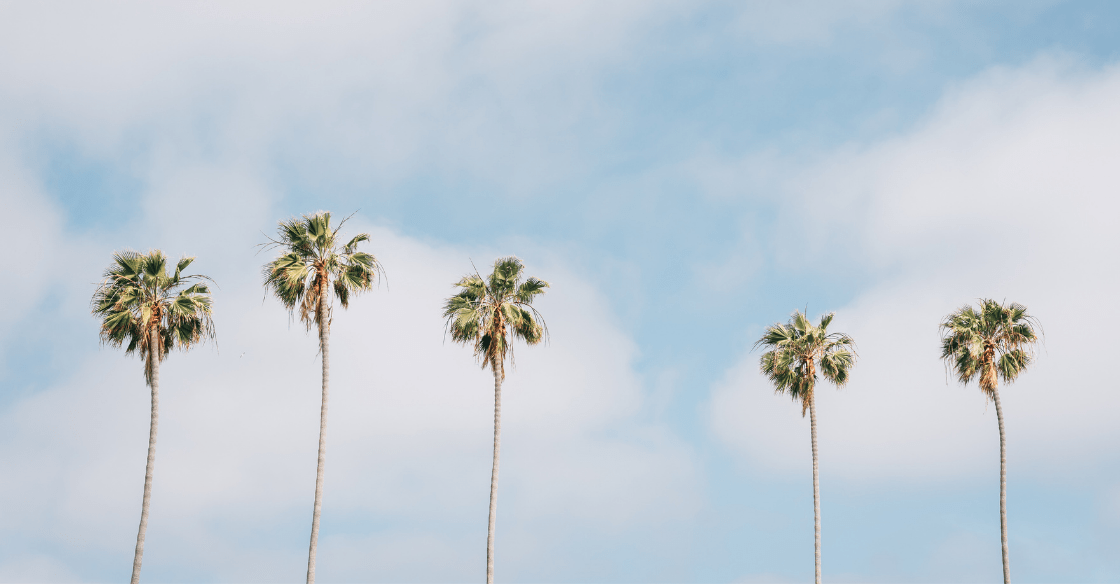 2. Outdoor living is the standard

San Diego is quite spoiled when it comes to the number of outdoor activities available to residents, with hiking trails, beaches, and golf courses for you to choose from no matter what month it is. San Diego residents enjoy deep discounts on city golf courses with a resident card, by the way, including the well-known courses in Torrey Pines.

An emphasis on outdoor living also means residents want to have access to that within their own homes, even if it’s a small patio in their downtown San Diego apartments. There isn’t much better than sipping on a morning coffee in your own outdoor space. 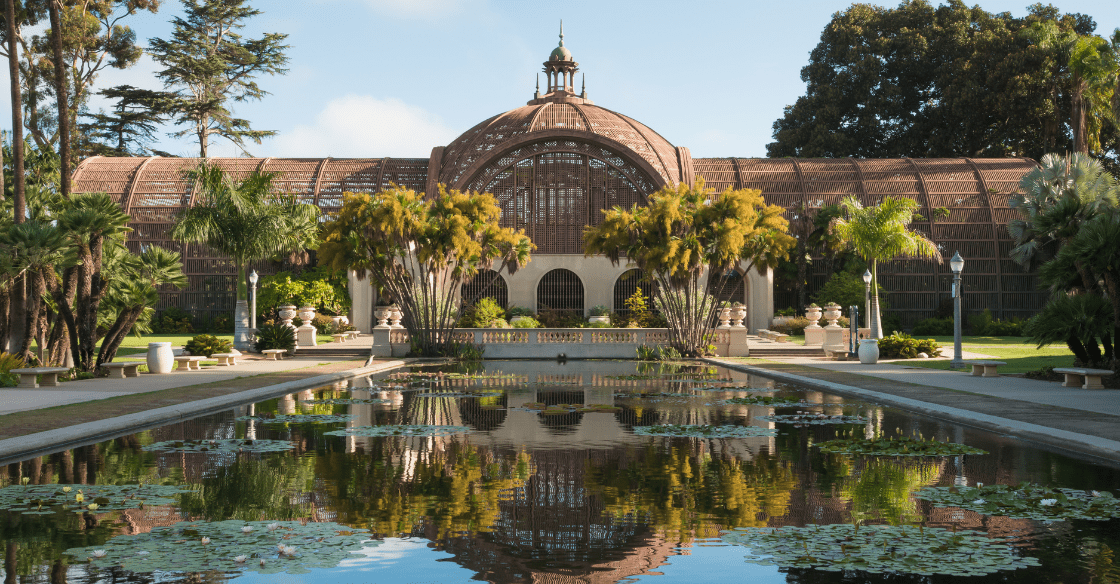 3. The beaches are world-class

Within a few months of your San Diego move, you’ll find there is a San Diego beach for everyone. Surfers love La Jolla Shores and Tourmaline Surfing Park in Pacific Beach. Pet owners will like Ocean Beach, one of the first dog beaches in the country. Those looking for a beach day with the whole family will enjoy Coronado Beach and the coves of Mission Bay. 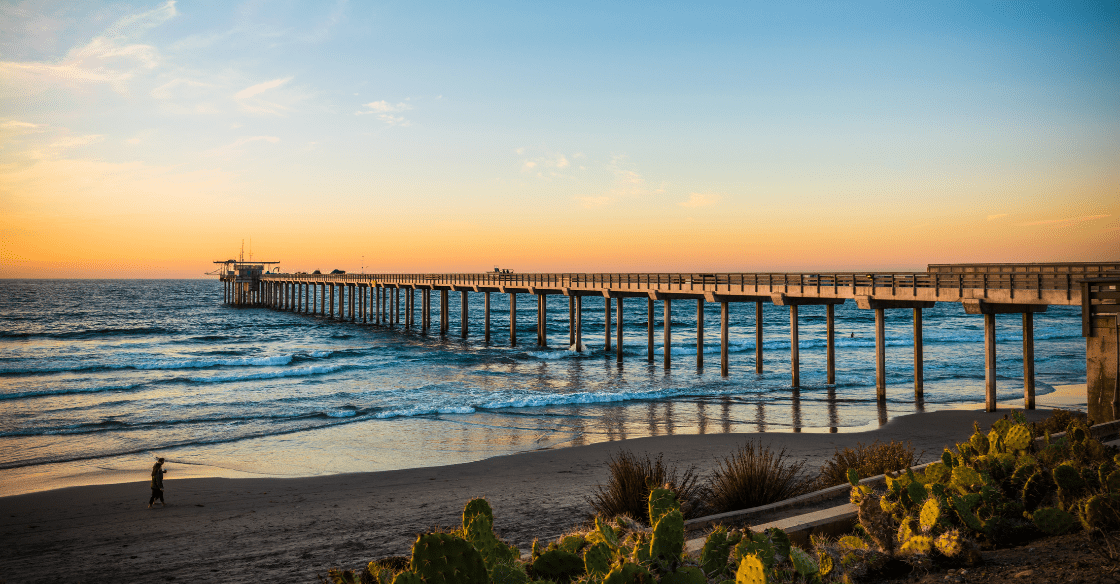 4. The cost of living in San Diego is high

The cost of living in San Diego is important to consider when weighing the pros and cons of moving to San Diego. The city is rarely left off lists of the most expensive cities in the United States, typically well within the top 15 cities with the highest living costs. While residents get quite a bit back for their dollar, namely the access to year-round outdoor activities and a higher quality of life, those new to San Diego should be prepared for what will likely be additional costs associated with a move.

The demand for homes is also high in San Diego, despite the cost. Many new to the city will choose to rent, instead, as they decide where they’d like to live and whether buying a home is in the plans at all.

5. The culture is casual

San Diego’s culture is a casual one, with most residents embracing that aspect of San Diego life shortly after a move to the city. That means you don’t need to dress up for quick trips to the grocery store, and flip flops and sandals are the most likely footwear for residents.

You’ll find that casual culture translates to the speed with which people are moving through their days. Finishing home projects may take a bit longer here, for example, another point for apartment living in San Diego. 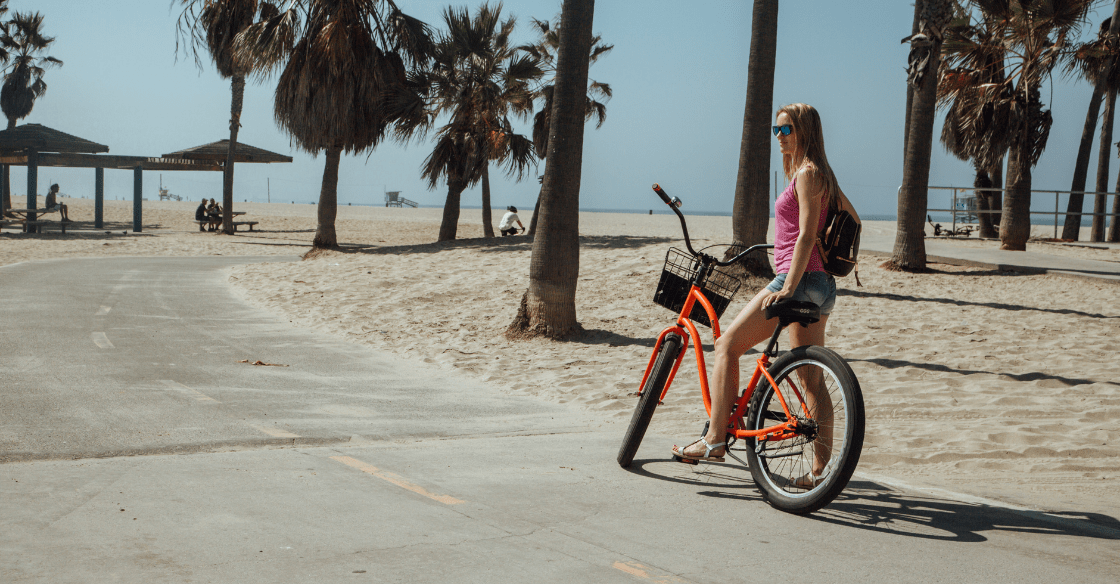 San Diego’s public transportation is limited to a network of buses and trolleys run by the city’s Metropolitan Transit System. Those living in downtown San Diego have the added perk of living near three separate trolley lines – Blue, Orange, and Green – that connect to neighborhoods in and around San Diego, like Mission Valley, National City, and La Mesa.

Most residents, however, drive from place to place, an additional cost to consider when tallying up the cost of living in San Diego. The traffic is worst at peak rush hour times, although never as bad as in Los Angeles, San Diego’s big-city neighbor to the north.

If you’re considering San Diego’s downtown neighborhoods for your move, your best options will include secure parking garages within their available San Diego apartment amenities.

7. The food scene is diverse

San Diego is known for fish tacos and California burritos, but the food scene across the city is much more diverse than that. For those living downtown, activities in Little Italy will always include sampling not only the delicious Italian cuisine available in this vibrant neighborhood but the wide range of options that aren’t fresh pasta. Little Italy is home to celebrity chef-driven cuisine, fresh oysters, and the best farmer’s market in the Little Italy Mercato. 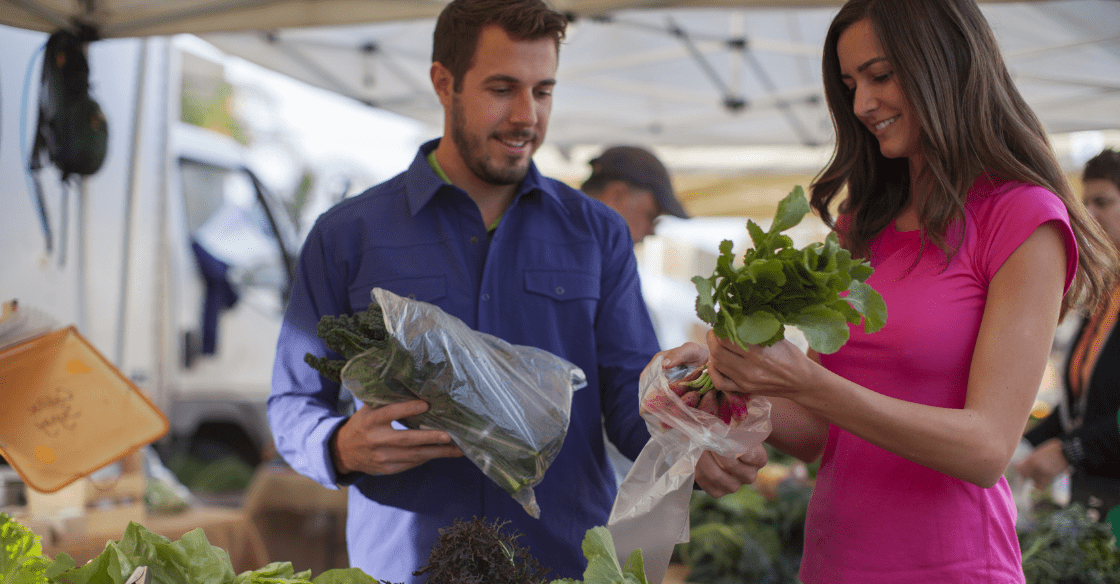 8. You’ll never run out of things to do

San Diego is a tourist destination for a reason, and it isn’t only the weather. Besides outdoor pursuits, locals can choose from a packed calendar of local festivals celebrating the city’s craft beer and food scene, live music events, and city-wide celebrations.

If you ever find yourself feeling like a day or weekend away, San Diego is an excellent base for day trips and getaways on both sides of the border. Visit Rosarito, Mexico, for fresh spiny lobster, Julian for some of the best pie in the state, or Joshua Tree National Park for desert hiking and starry skies. 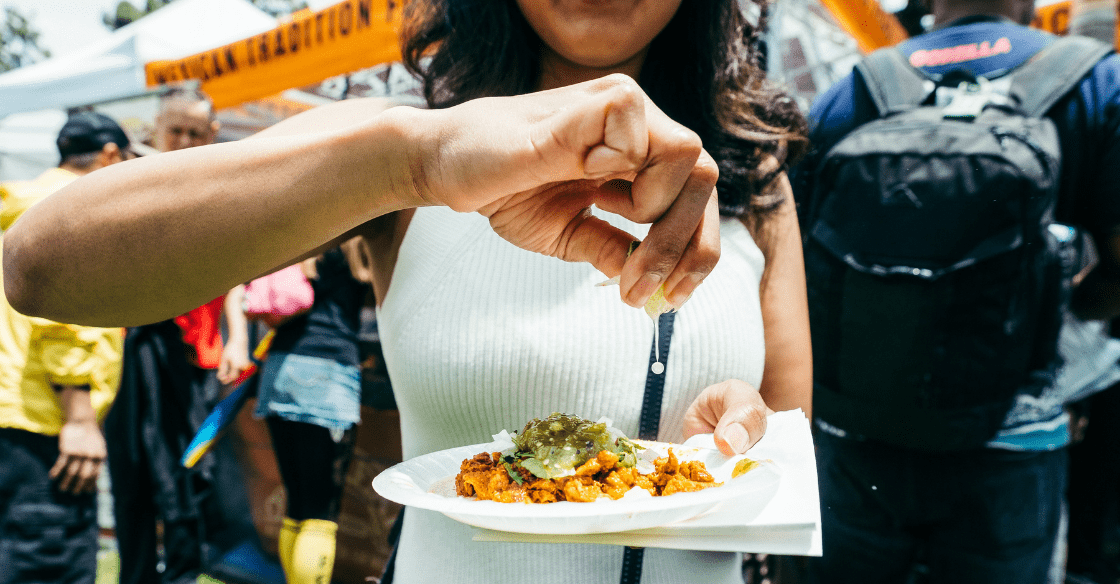 9. The city is popular with families

San Diego is very family-friendly, with world-class attractions like the San Diego Zoo, LEGOLAND California Resort, and the hands-on museums of Balboa Park to choose from when looking for places the whole family will enjoy.

For those in Little Italy, families have access to the play structures and splash fountains at Waterfront Park, a free activity to occupy the kids on a warm, sunny day. Downtown San Diego is also a short drive from the city’s best beaches, an adventure that is always a crowd-pleaser for families looking to spend a day outside. 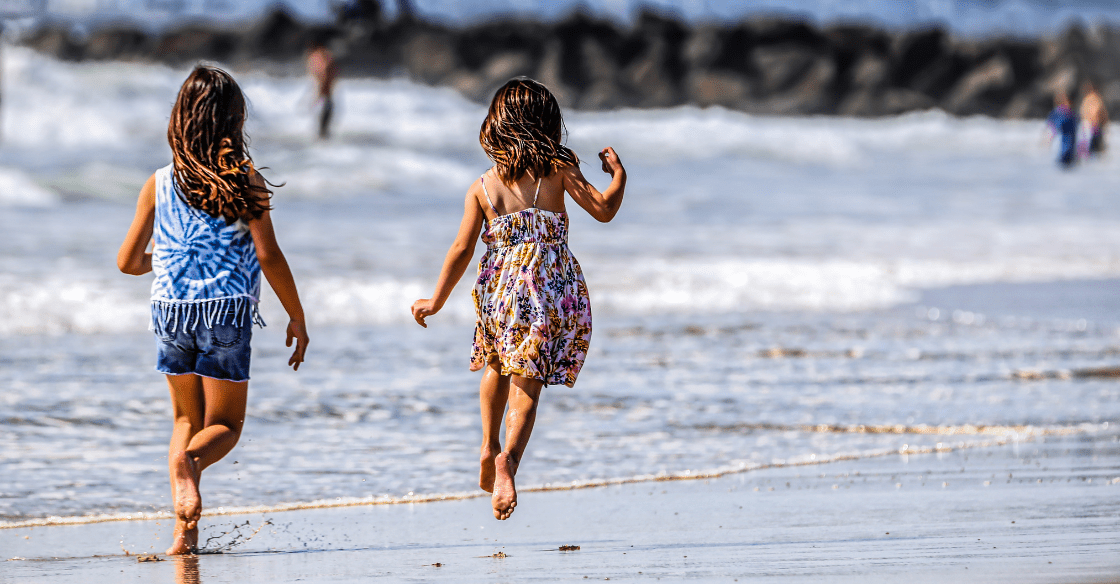 10. Downtown living is San Diego at its finest

San Diego is a city of neighborhoods, with each area offering a unique perspective on living in San Diego. For easy access to shopping, delicious eateries, and spectacular scenery with the San Diego Bay backdrop, it doesn’t get much better than downtown living when you’re considering where you should move to within the city.

If you’ve heard enough and are ready for apartment living in San Diego, Ariel Apartments’ luxury spaces offer access to the best of San Diego’s Little Italy neighborhood. Contact us today to schedule a tour of our range of luxury apartments.