As San Diego begins to open up after a difficult year of closures and limitations on small businesses, there appears to be a light at the end of the tunnel for the city’s neighborhoods. Little Italy San Diego has long been considered a highlight on the San Diego restaurant scene, and despite challenges, there are things to be excited about in and around the neighborhood.

Let’s look at fresh dining options that are getting restaurant lovers excited in the Little Italy neighborhood and beyond.

There are several exciting eateries on the horizon, with some embracing takeout as their way to attract customers just returning to the city’s dining options.

Expected to open by the end of March, Little Italy’s Blue Box Butcher will focus on, expectedly, meat. The business wants to be more than just a butcher shop, but a takeout stop for custom cuts of meat and prepared meals. The eatery is replacing the corner shop Grab & Go Subs. 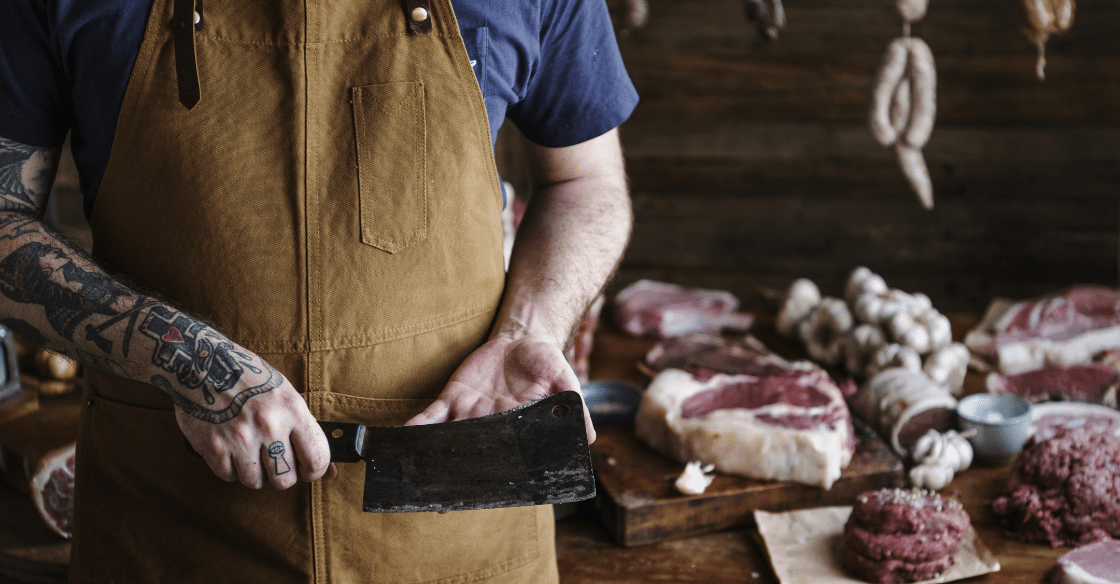 This East Village restaurant’s opening date has been pushed back several times due to changing pandemic requirements, only building anticipation for locals. The contemporary menu, a collaboration from several well-known San Diego chefs, is expected to lean Mediterranean with a California spin.

Celebrity chef Richard Blais is no stranger to Little Italy, with two popular restaurants – The Crack Shack and Juniper & Ivy – already operating successfully in the neighborhood. His latest will open on March 18 in Carlsbad at the Aviara Golf Club in the Park Hyatt. The focus will be on vintage presentations of steak and seafood.

This highly-anticipated Golden Hill eatery has been warming locals up to its Vietnamese fusion cuisine with pop-up dinners ahead of its official opening. There’s no date set just yet, but the eatery is promising California twists on southeast Asian favorites. 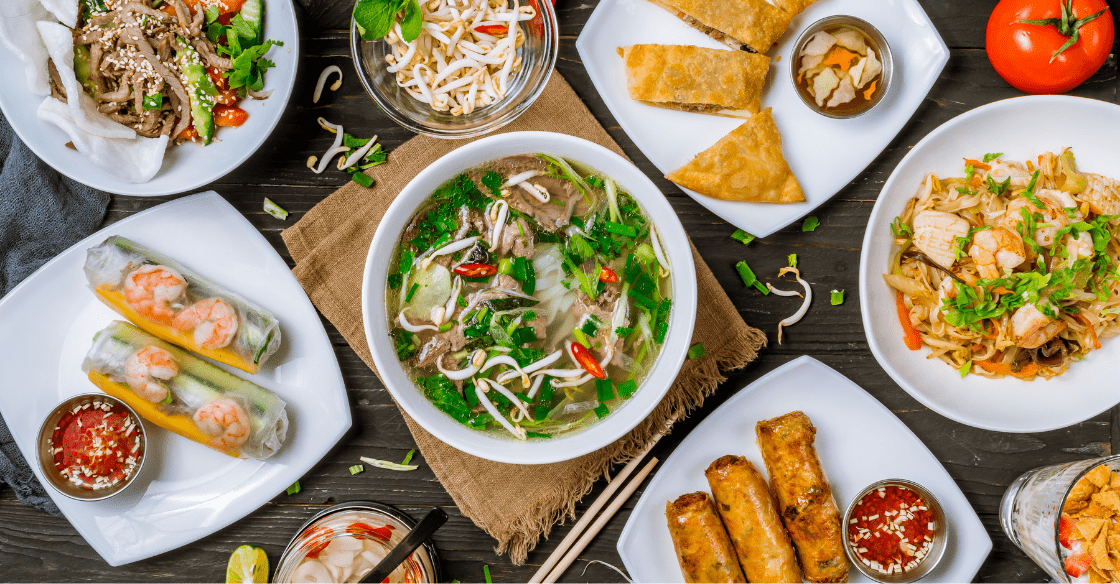 The taco shop would be the second location for La Taqueria Tijuana, the first of which has built a following in Imperial Beach. Visitors can expect Tijuana-style tacos and Mexican craft beer and sodas at the eatery, which is still in the “coming soon” phase of opening for now. 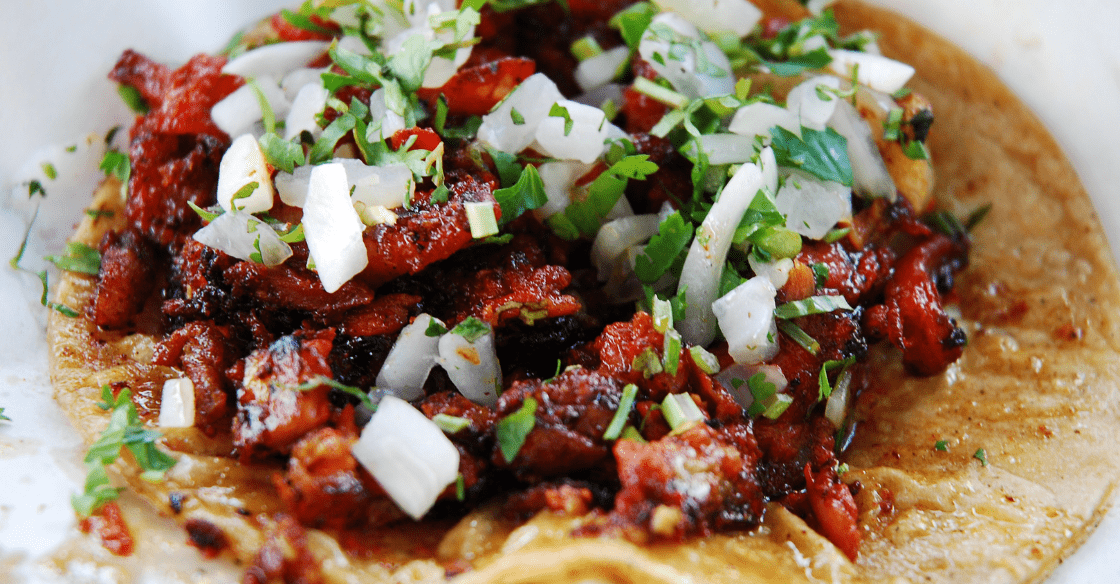 There are a number of restaurants that have opened in and around Little Italy, San Diego during the pandemic, having to adapt on the fly while making a name for themselves in a city host to so many delicious eateries.

While some are staying true to the roots of Little Italy history as a neighborhood influenced by Italian immigrants, there’s also quite a bit of variety to choose from outside of your Little Italy food adventure.

Little Italy is known for its Italian cuisine, but the restaurants here know to play to a cuisine within that niche if they want to compete with the Italian food mainstays. Allegro, which replaced the Indigo Grill after it closed for good last year, is doing just that with a seafood-focused menu. Already set for outdoor dining, the restaurant is ready for diners looking for dishes inspired not only by the Italian coast but California, as well. 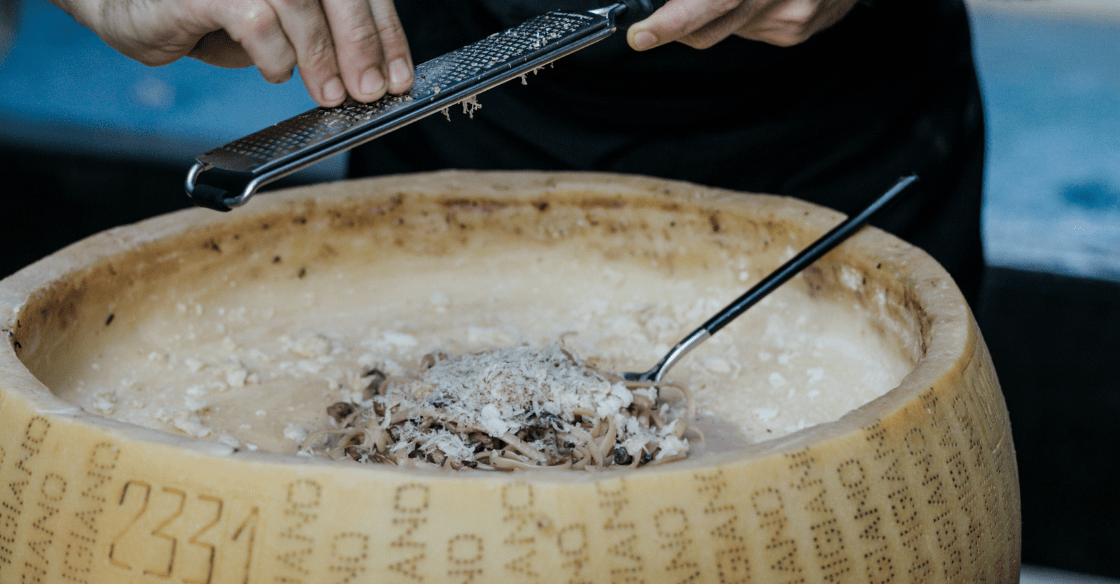 Civico by the Park

Just north of Little Italy, locals have another option for Calabrian food at Civico by the Park, an offshoot of Little Italy’s favorite Civico 1845. The menu includes fresh pastas, Calabrian pizza, and rotating antipasti options.

San Diego cuisine is nothing if not diverse. This recently-opened eatery in the East Village celebrates a region in Thailand that’s not as visible in the Thai food scene: Isaan-style cooking found along Laos and Cambodia’s border. Visitors will be treated to the expected curries and Thai fried chicken, papaya salads, and a focus on spicy seafood dishes. 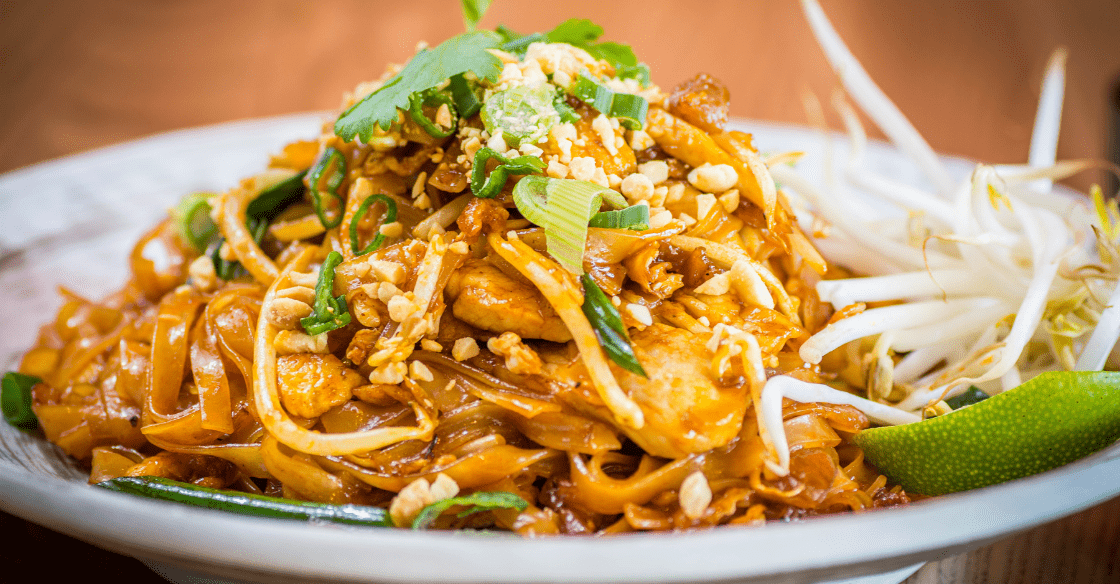 The buzz around indoor dining restrictions being lifted in the near future is getting louder. Still, outdoor dining remains the default for many locals looking for delicious eats and things to do in Little Italy, San Diego.

Luckily, the neighborhood is spoiled with choice when it comes to embracing patio-style dining, so if you’re lucky enough to live here, you’ll find quite a few delicious options around those Little Italy San Diego apartments.

Come for the extensive wine options in the outdoor garden space at Carruth Cellars, but stay for the cheese flights and pizza. Pizzas feature fresh, seasonal ingredients and options for vegans and those avoiding gluten, as well.

This fried chicken eatery from Richard Blais has only ever offered outdoor dining, with a giant rooster inviting diners to try their whimsical sandwich offerings and flaky biscuits alongside that delicious chicken. There has been a pause on lawn games at the eatery, but the outside space remains a spacious place to distance from other diners. 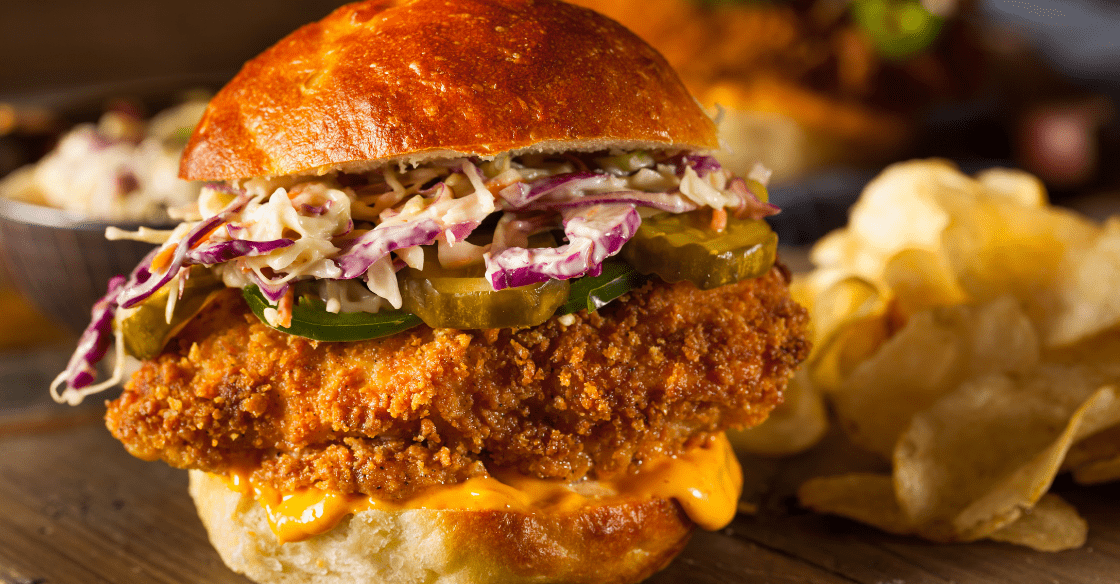 While you’ll need to go inside to pick something up from one of the food stations, the Little Italy Food Hall is located on the popular Piazza della Famiglia, a wonderful place to enjoy your meal with available patio seating. 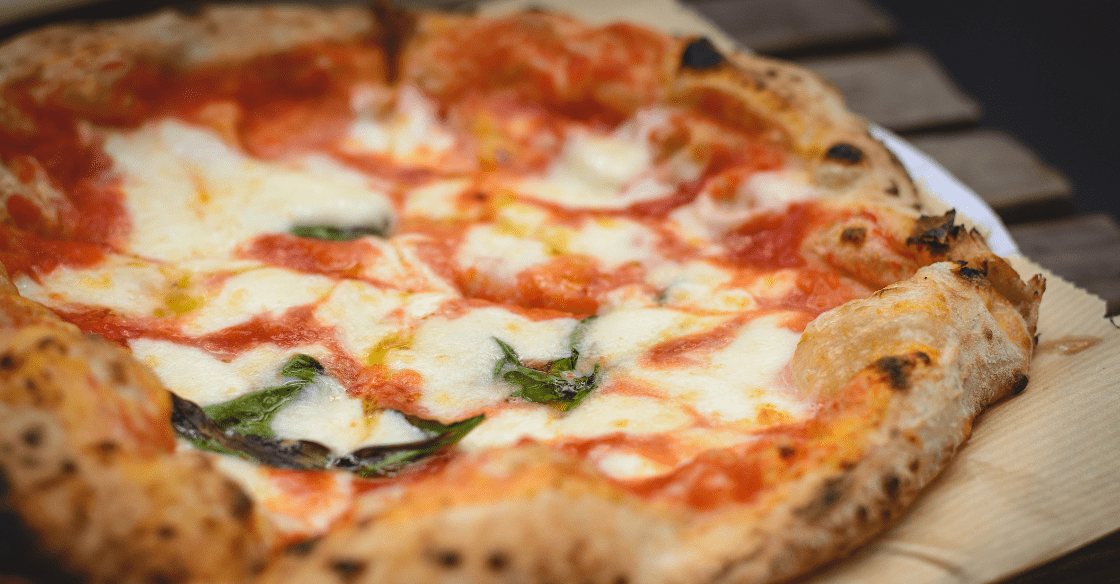 If you’re sold on Little Italy and interested in calling this vibrant neighborhood home, contact us at Ariel Apartments for a tour of the best luxury apartments in Little Italy, San Diego.